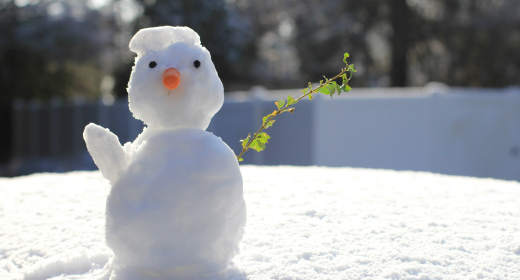 How to Get a Kita Spot for a Winter Start

So your kids was born in winter. Or perhaps you want to wait till they’re just a little bit older than 12 months to send them to Kita. Either way, you’d like your kid to start Kita in the winter. And then you realize that that is going to be really hard… 😩

then you may already know why.

Basically, it's because Kitas have open spots to fill in August when the oldest kids leave Kita to start school.

So is it impossible to find a spot in the winter?

No, but it will be harder than securing a spot in summer. Here’s a couple of tips for you to succeed:

Lastly, here’s an anecdote from a couple I spoke with recently: Their son turned 1 in February but they had accepted that they would probably not get a spot till the summer. They were told to follow up with the Kita in the spring to confirm the spot for August. When they called, they were told that they actually had an open spot available immediately and their son was able to start in March!

(In this particular case, the Kita is part of a group of Kitas called Kindergärten City

, which is operated by the city of Berlin. As they work closely with the Jugendamt of the districts, they are regularly asked to hold back spots for parents suing for a spot or similar. However, they often prefer to fill the spots themselves and were happy the family called that day!)

So, don’t despair but plan accordingly – figure out how you could bridge the gap by extending your Elternzeit, using co-working with childcare, getting family to help out, hiring a nanny… but with a bit of luck and persistence, you may be able to find a spot in winter after all!

Good luck and let us know your success story! 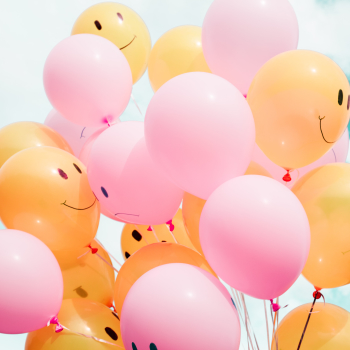 Check this article for resources that feature open Kita spots. 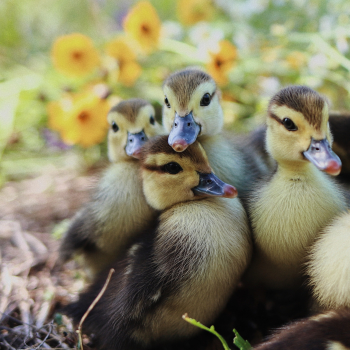 How Kitas operate and allocate their spots. 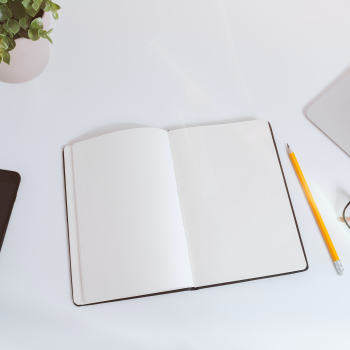 What to Include in Your Kita Application 10 February 2022

Create a personal connection when you are applying. Includes a sample application letter.