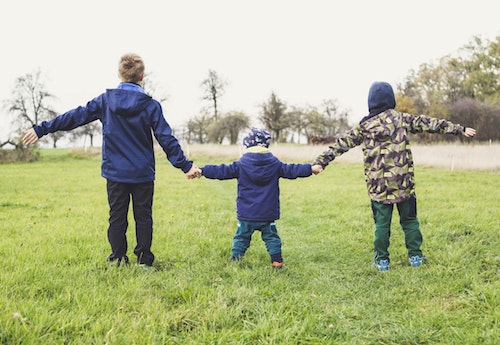 Born in France, Elodie has been living in Berlin since 2007 with her German husband and their two kids. Elodie manages Baby in Berlin, a maternity concierge and post-partum doula service, helping expat families find their way through the German system during and after pregnancy. She also offers regular workshops on baby paperwork and how to find a Kita in Berlin. 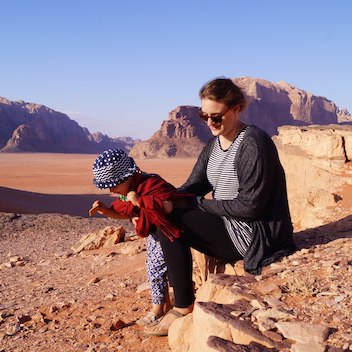 Find a Kita spot for a 3-year-old 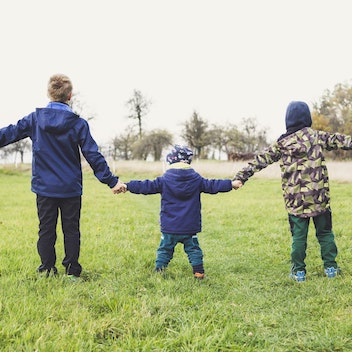 What is an Elterninitiative? Pros and Cons 8 March 2020

Learn about the concept, advantages and requirements of an Elterninitiative Kita. 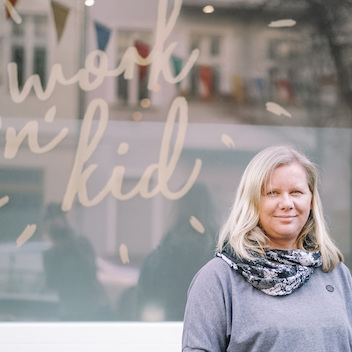 How to use co-working with flexible childcare.