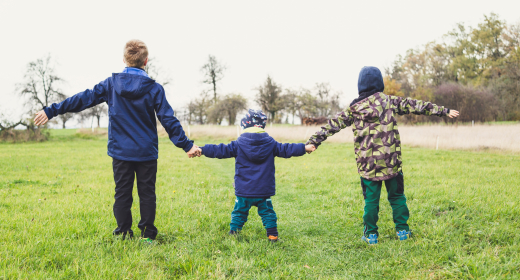 Born in France, Elodie has been living in Berlin since 2007 with her German husband and their two kids. Elodie manages Baby in Berlin, a maternity concierge and post-partum doula service, helping expat families find their way through the German system during and after pregnancy. She has some great online courses on baby paperwork and how to find a Kita in Berlin.

Want to read all of our Kita search articles? Join Kietzee Club. 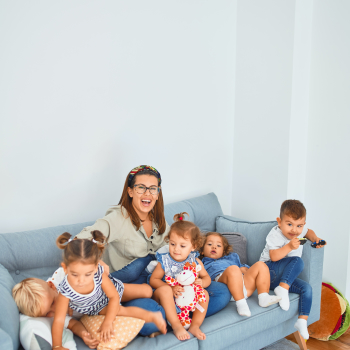 Kita, Tagesmutter, or apply to both? Learn about this alternative to Kitas. 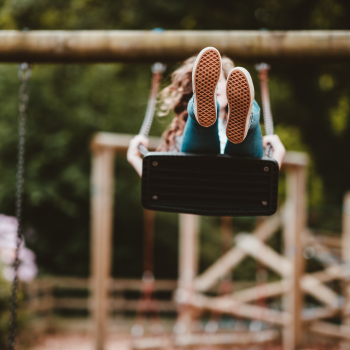 A step-by-step guide to make your Berlin Kita search easier. 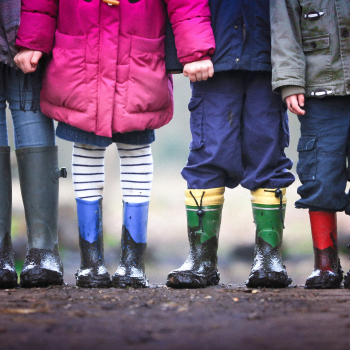 Spoiler alert: There's no magic formula but these tips will help you build your Kita list.